Are there Cracks in the Glass Ceiling? Women in Executive Positions

"The future is female!" was the title Margarete Mitscherlich published in 1987. My father gave me the book for my diploma! What a prophecy!!!

Time for an interim balance 25 years later: is my and our future female?

In the late 80s I was one of the 32% female students. My eldest daughter is currently studying in Amsterdam, making her one of 55% of all students. 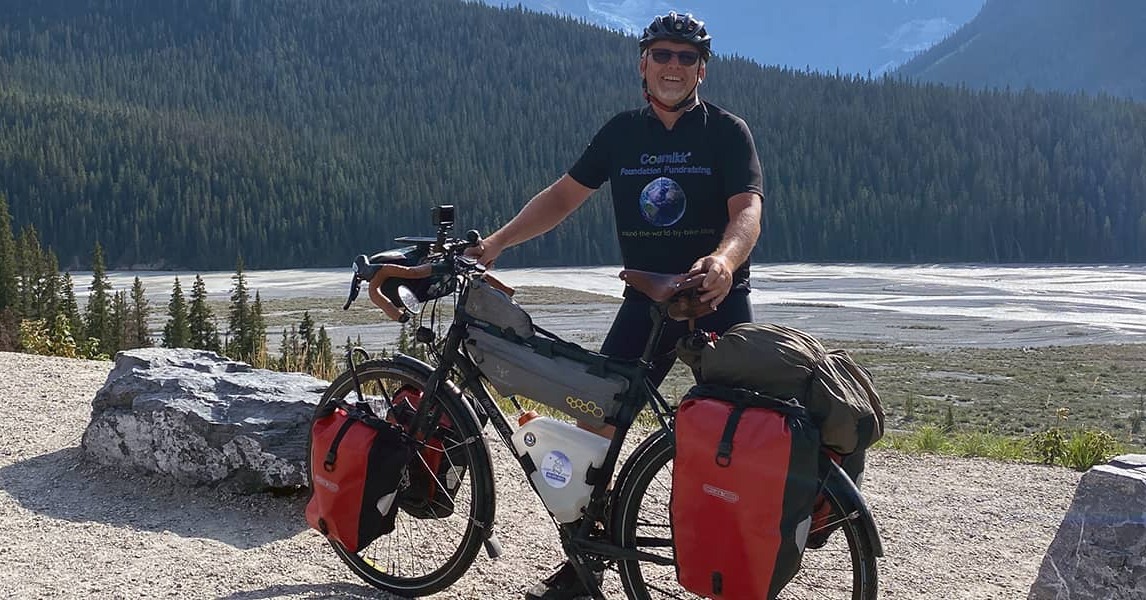 Around the World by Bicycle With EMBA Alumnus Karsten Drath

On resilience and changing careers following the Executive MBA

When speaking to executive MBA graduates, they often are the source of fascinating career paths and stories about their backgrounds and achievements. However, this is perhaps the first time an EMBA alum has opted to take on the challenge of cycling around the world in several consecutive trips to raise money for charity. Starting in 2017, Karsten Drath has cycled all around Europe from Gibraltar to the North Cape and from Lisbon to the Polish border. We speak to the alumnus of the Kellogg-WHU Executive MBA program, entrepreneur, founder, coach, and podcast host, about why he decided to embark on such an ambitious adventure. 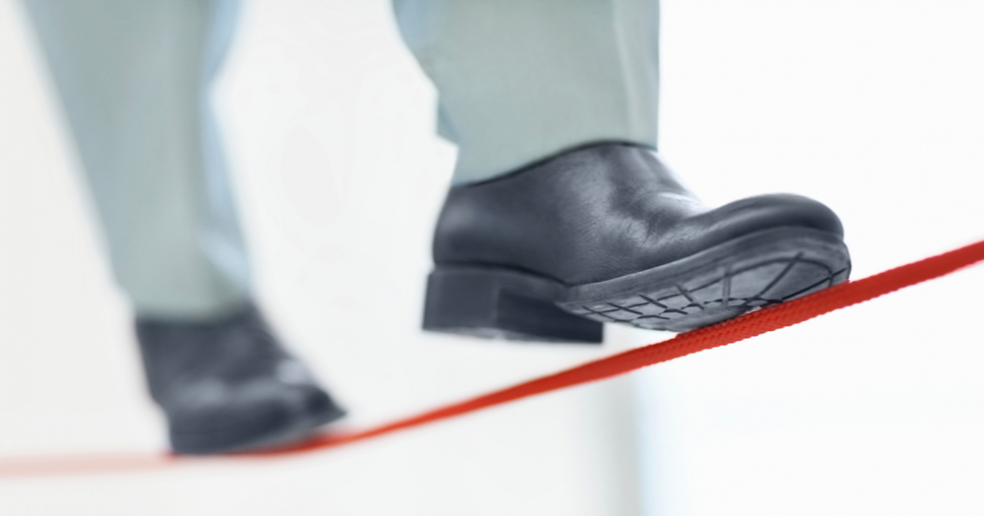 Resilience is the core competence for the time after the crisis. What we are currently learning is that plans don't work out, predictions don't come true, and priorities change by the hour.